Geoff presented on the morning of the second day. The themes of the day were Smart City Governance and Case Studies. The keynote speaker was Minister for Universities and Science, David Willets, who outlined the UK’s Smart City industry strategy, while real world city case studies were presented by industry leaders later in the day. 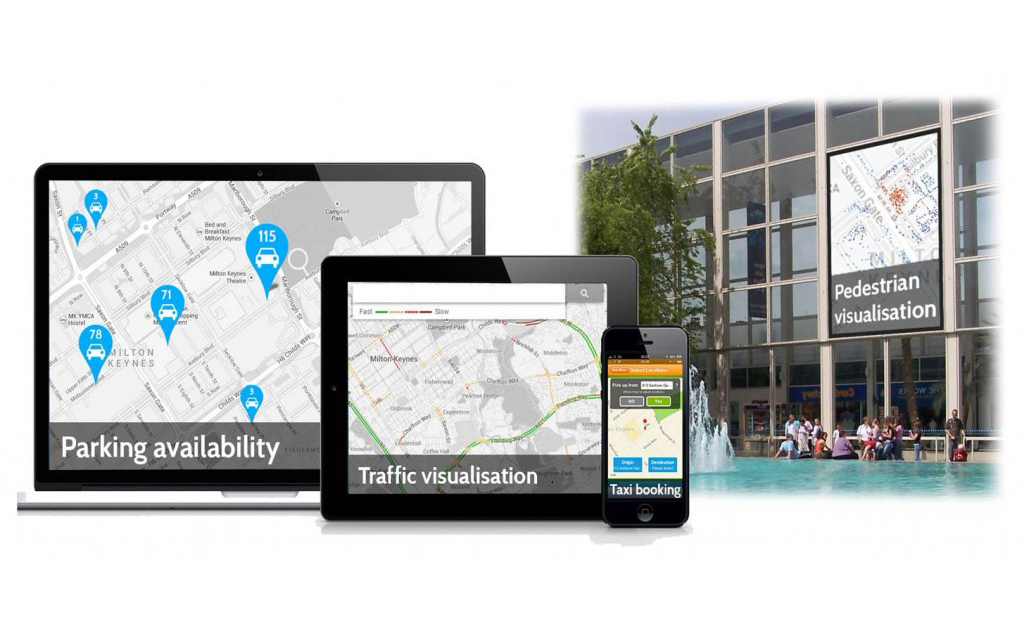 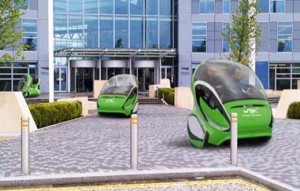 Geoff’s presentation focussed on Milton Keynes as an emerging leader in the field of intelligent mobility.  He described some of our innovative transport projects including electric buses, driverless cars and on-demand transport. Geoff explained that we are not investing in a single system, but instead aim to provide an eco-system environment in which a variety of transport modes and systems can evolve and adapt.

He explained that Milton Keynes’ approach to Intelligent Mobility is characterised by whole systems integration and by the flexibility of transport systems and their ability to adapt to travel needs and the environment. This system adaptation draws on real time data and is driven by the individual needs of travellers rather than expecting the traveller to fit in with the transport system.

According to Geoff, ‘The MK Data Hub will play a major role in delivering the overall strategy – in particular the city Motion Map that is one of the programme’s key deliverables.’