The Open University hosted a showcase of the ground-breaking activities underway in Milton Keynes. 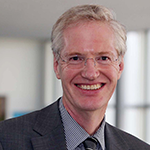 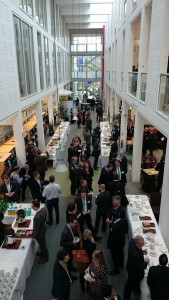 Partners from MK:Smart were proud to take part in yesterday’s MK Future Cities Conference, hosted at The Open University. This high-level event was attended by local authorities and representatives from corporations such as Arup, Siemens and Telefonica, amongst others. The talks included a keynote from The Open University’s Acting Vice Chancellor, Tim Blackman.

“Milton Keynes is not only a leader in smart city innovation, but open for business as a tech city – whether for a big corporate looking to test a new technology in a real world urban laboratory, or a digital start up looking to benefit from a dynamic knowledge economy,” – Tim Blackman, Acting Vice Chancellor for The Open University

The event also served as a great opportunity for the MK:Smart team to engage with local businesses regarding the potential commercial benefits of the MK Data Hub.