Last week, members of MK:Smart attended the House of Lords for the launch of HyperCatCity 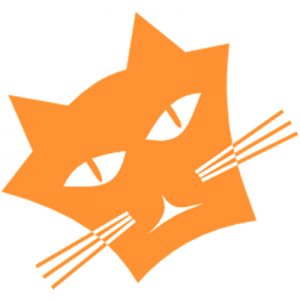 The event saw the announcement of an innovative programme that is expected to push Britain into the lead of the global smart cities race. Milton Keynes is taking part in the initiative, which builds upon the work the city has undertaken regarding the Internet of Things, such as the smart parking trails.

“Our project has demonstrated the importance of an effective interface between the technology providers and the city’s challenges and being part of #HyperCatCity is an exciting opportunity to develop this approach further with a top quality group of collaborators.”

The #HyperCatCity will be a collaboration between public and private sector and will provide an entirely open and interoperable Internet of Things standard, HyperCat. The idea is that this collective approach and the open standard will make it faster and easier for developers to deliver smart city solutions that improve the lives of citizens.

Speaking at the launch of the programme in the House of Lords, Justin Anderson, lead of the HyperCatCity programme, said,

“HyperCatCity is a powerful example of where the rubber hits the road when an entirely open, interoperable IoT specification is applied to real life smart city challenges, building better services for citizens and, ultimately, taking some of the friction out of people’s daily lives.”