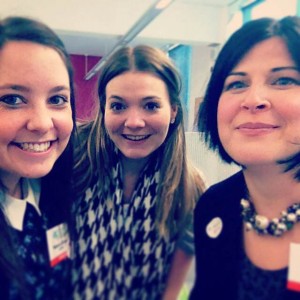 MK:Smart will be exhibiting at the city’s first ever Big Green Day to be held at Stadium:MK this Saturday (18 April). Rebecca Brown from Community Action: MK will be bringing her team to the stadium to discuss Energy, Water and Transport matters with MK residents.

The event is being held on matchday to raise awareness of how people can travel around the city, and fans can reach the stadium in a more sustainable way. Following the event MK Dons will be play Leyton Orient.

Organisers have arranged walk and cycle routes to the stadium, all starting at one of the city’s parks: