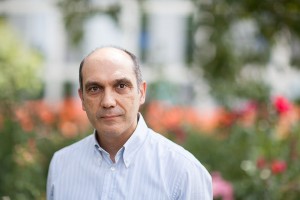 The Government publication recently featuring contributions from current and former European Commissioners will now extend to a number of high-level collaborations for the Smart Cities sister publication.

As Milton Keynes celebrates its 50th anniversary this year and experiences rapid expansion and development in a number of areas, Pan European approached us to talk about the town’s progress and the areas in which it, and MK:Smart are leading the charge for smart cities.

The article outlines the role that the citizens of Milton Keynes continue to play in the project, the role of nationwide smart networks and ecosystems in delivering solutions, and the initiative’s vision for the town in 2050.

The publication can be found online here: Pan European Networks: Smart Cities or to read this article, click here: Citizen Innovation in MK:Smart